The Tactile System and your child's eating- What do I do? Stage 3 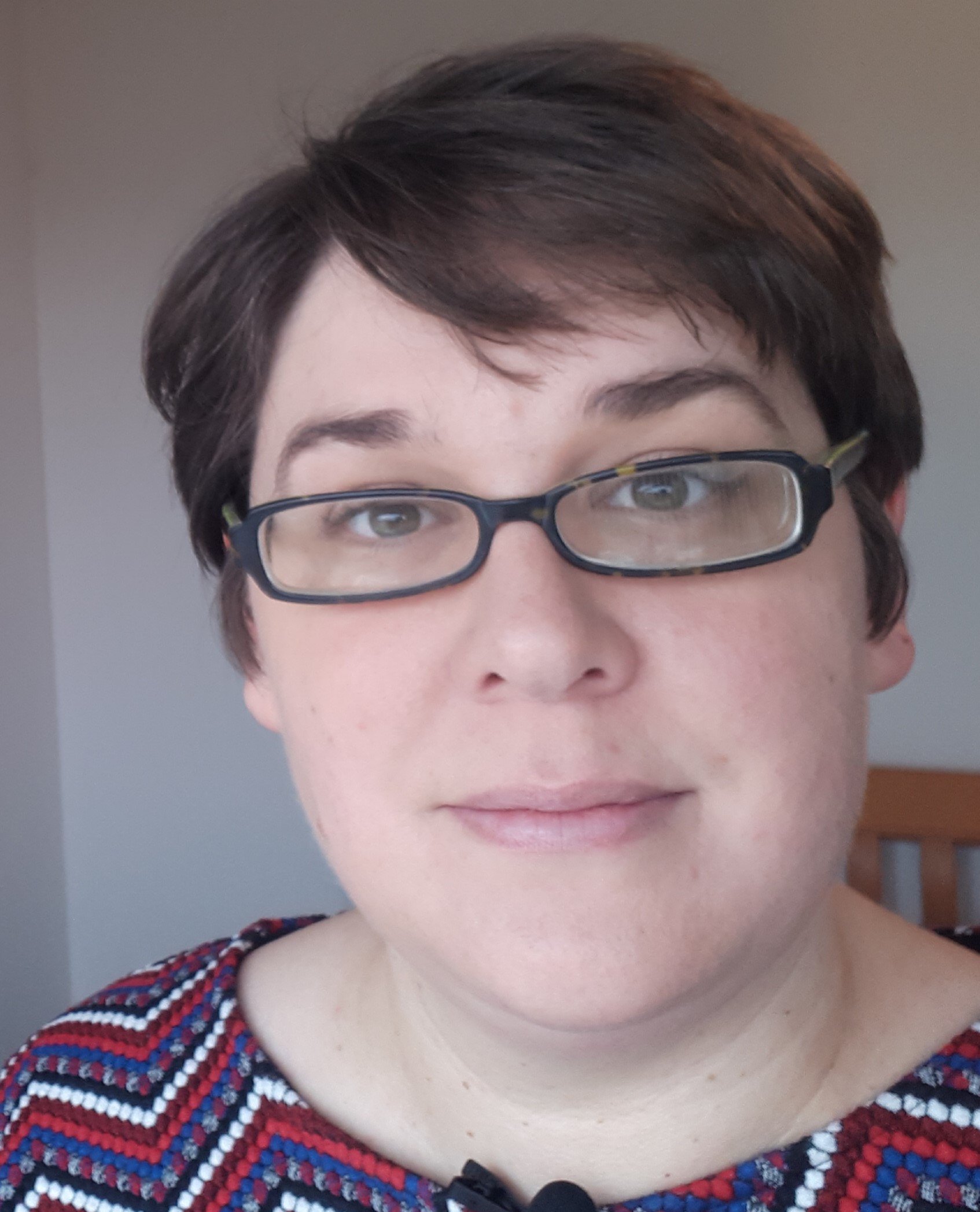 We're up to stage three of working on messy and food play as a way to work on introducing foods to your child with a significant sensory-based food difficulty.

At this stage, we're looking to introduce wetter items that will have an element of stickiness. These are often not as well tolerated as drier foods, but for many of the children I work with, they are an important texture, because children who have little experience of eating will typically have very delayed oral skills. So, if we're doing food play with a view to them ultimately eating the foods, then we'll need to use foods that are suitable for their oral skills (i.e. foods that don't need chewing). Introducing more solid foods may pose a choking risk for children with low levels of food experience to buld their oral control skills.

I typically use food purees for play at this stage, though there are lots of fun messy play ideas for this texture (e.g. shaving foam, soap bubbles, Gelli Baf). If your child has worked hard to build tolerance of drier textures, you don't want to have to respond to what may be their first attemtpts to bring food to their lips by saying 'no' and removing their hands.

Just a few things to think about with regards to what foods you choose at this stage:

Next time we will start to look at what progress in messy play might look like, using the desensitisation hierarchy that we've talked about before. In the meantime, let me know any favourite messy play items below.