Unlocking children's communication and learning potential in your school

Aided Language Stimulation - what is it and how does it benefit your classroom? 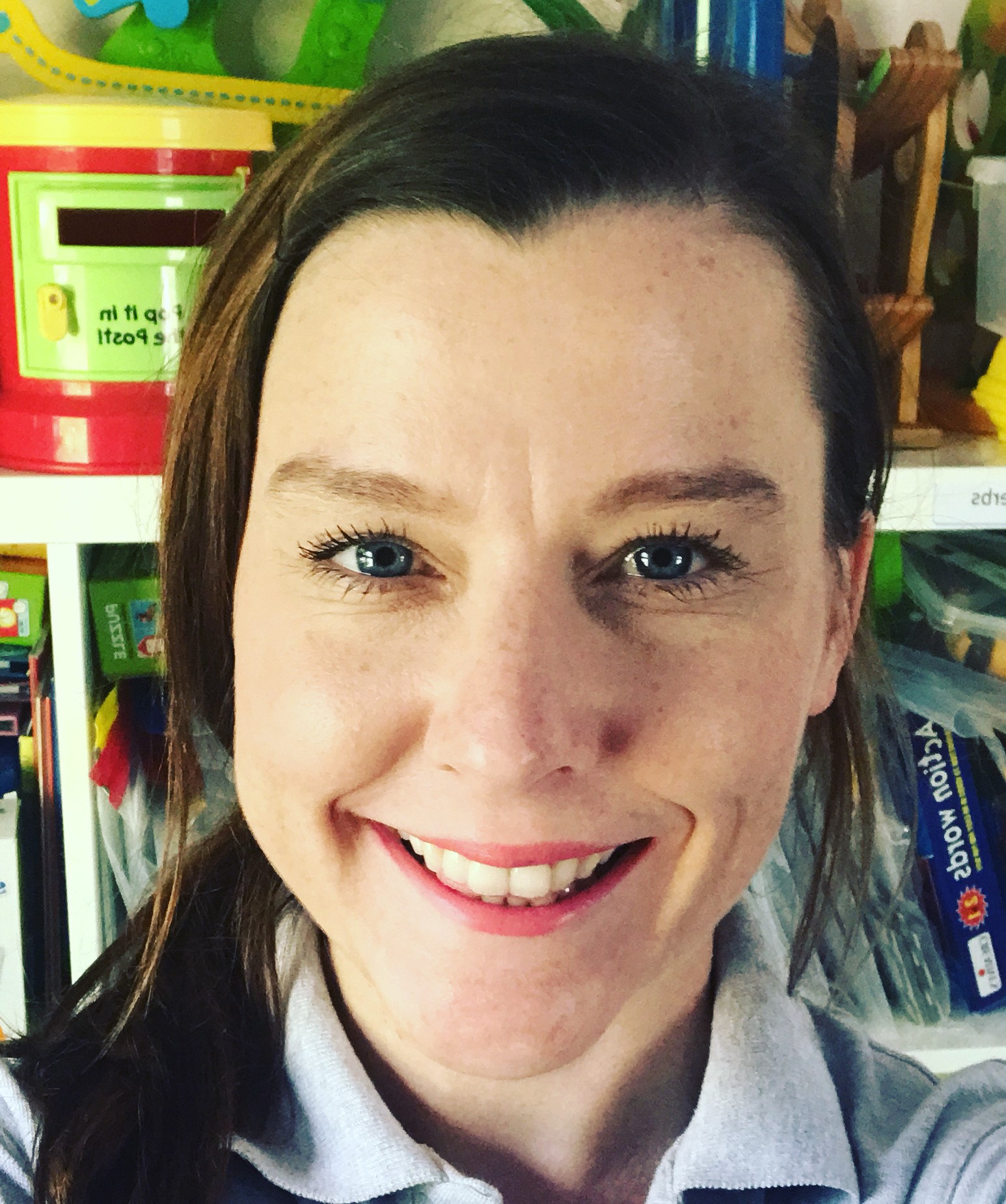 For a long time I have been passionate about using visuals with children, for the simple reason that, once words are spoken, they have disappeared. Visual information provides a concrete and permanent access to language, and Aided Language Stimulation (ALS) is an approach that embeds this concept.

In ALS we say words and we SHOW them, using a visual system to point at the words as we talk. I use Widgit Software symbols and create visuals using the Communicate In Print software. Although ALS originates from therapeutic teaching within specialist settings, I have found the approach is exceptionally effective in supporting the language development of children in mainstream settings. 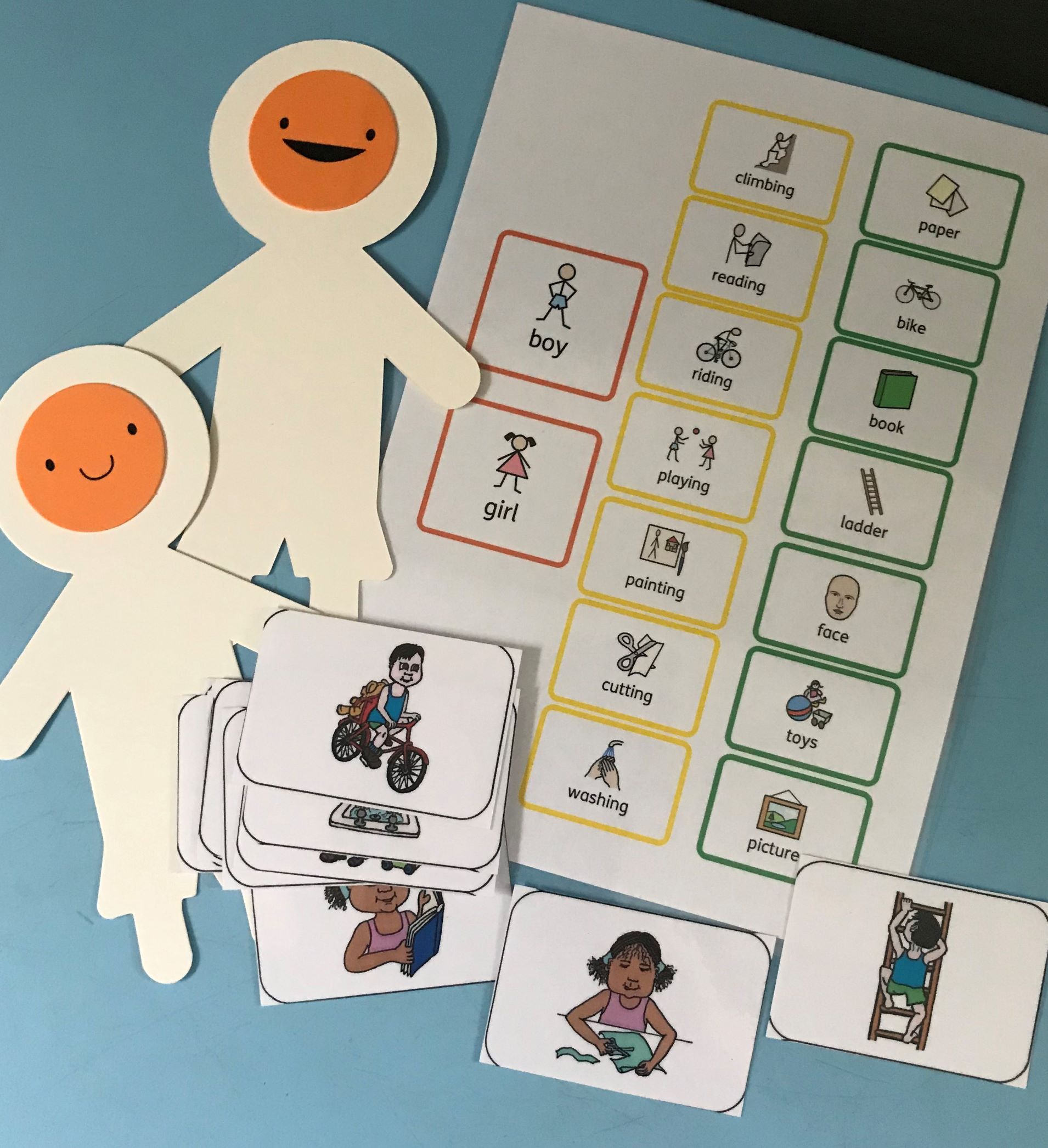 ALS enriches the language environment for children, giving adults an idea of what type of words to model, and giving children a visual to express themselves. As an example, lots of children with language delay use general All purpose verbs such as: do, put, go; when ALS is used adults can model specific verbs such as: run, tip, walk and children can SEE what these words mean via the symbol, which acts as a picture for the concept. This increases the child’s vocabulary and the quality of their language. In a similar way, children may tend to use the pronoun ‘he’ for ‘she’; by pointing at a girl/lady symbol and saying “she”, children see that she is linked to a girl/lady. 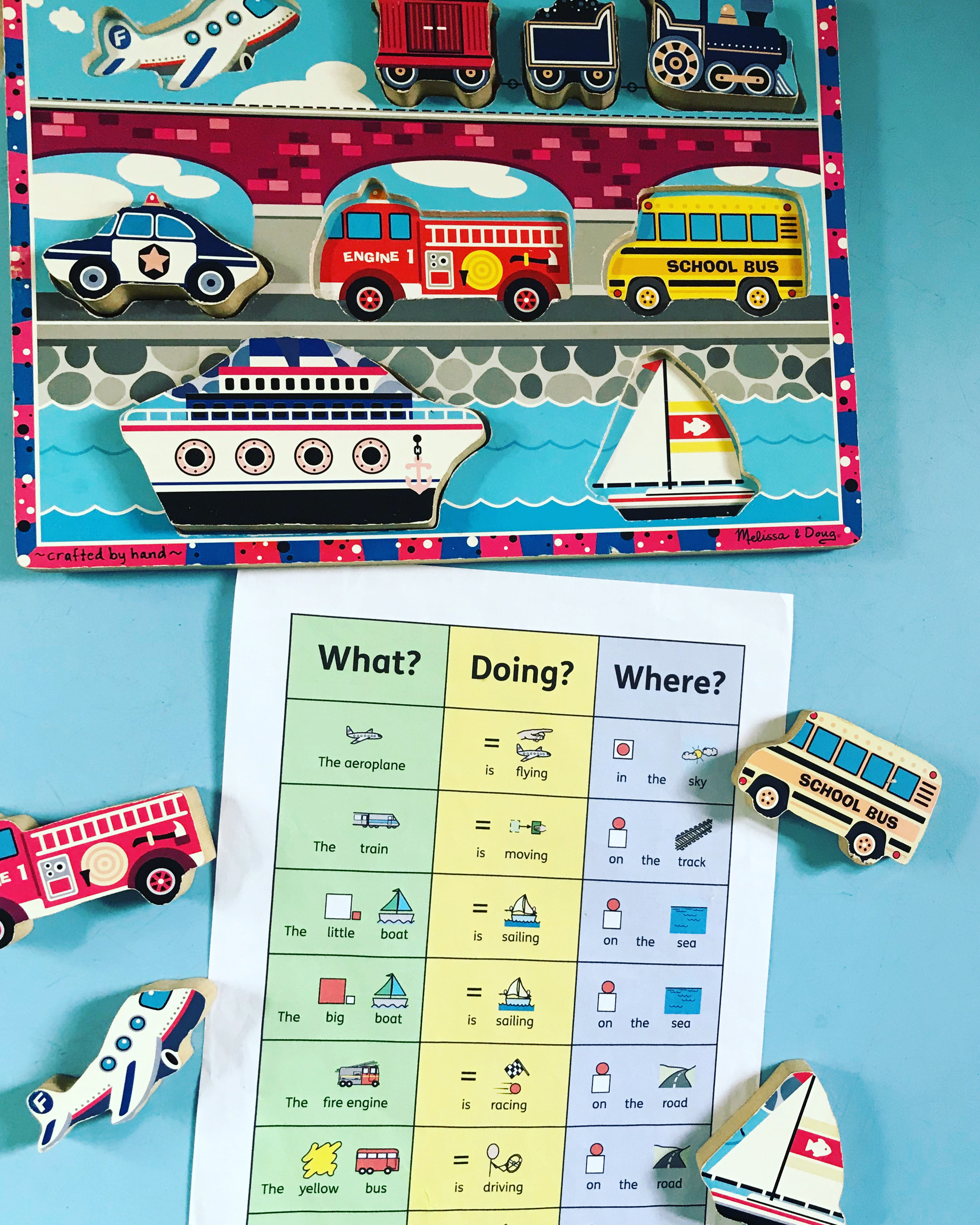 ALS also supports the ‘plus 1’ strategy; to increase sentence length, we advise adults to ‘extend and add’ to the child’s language by one more word. Repeatedly I have found that when children are shown the additional word via symbols eg boy ride - “boy ride bike”, they point and look at the symbols, attempt to say the word, and are more likely to remember the new words. Visuals provide additional information for long-term memory storage!

In mainstream settings, I have used ALS in targeted therapy and ALS boards have been successfully implemented into the mainstream classroom, especially across the EYFS. ALS boards for water play, the craft table, small world play - all of these used to model language in a spoken and visual way, providing more opportunities for adults and children to have high quality interactions.

Children can communicate choices in a consistent way, pointing at what they need or what they like. Children who are limited verbally have another mode of communication to have a meaningful interaction, reducing frustration and increasing wellbeing. When symbols are used for modelling emotions, adults are clearly indicating to the child they are in tune with how they feel “I think you’re sad (point at sad symbol)”, fostering an understanding of emotions and building trust.

The other benefit is that children with unclear speech have a ‘back up’ system to show what they are talking about. This increases the positivity of an interaction where a child wants to be understood, and adults want to understand! How many times do we say “sorry my ears aren’t working today!”, but if we have a back up we can say to the child “can you show me instead?” so a child can point to the picture representing the unclear word - this means the child can receive accurate phonological and semantic feedback, further improving their communication.

I have also noticed the impact on literacy, as children can use symbol boards as a spelling back up for creative writing, as well as to help them structure sentences. When recently working with a group of year 1 children, all who used 2-3 word utterances at the start of therapy, the use of symbol supported information paved the way for them to more confidently produce their own ideas! Over a short period of time (2 months of weekly therapy), all children increased their mean length of utterance (verbal language), which then resulted in longer written sentences. Without the visual the children often became “stuck” when starting or extending a sentence.

If you haven’t yet used ALS within your setting I would recommend you do - you will see results almost instantly!

Kirsty is a Specialist SLT who runs Summer Hill Speech Therapy, a private practice based in Malvern. She is passionate about all things SALT, early intervention and creative therapy! For more information, follow her on Instagram or Facebook/head to the website